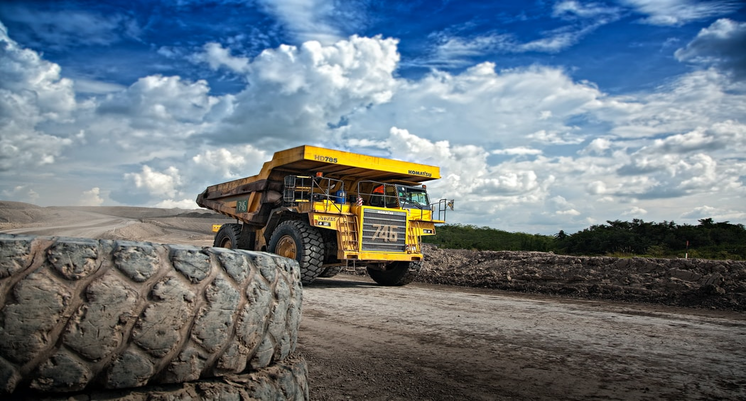 A recent decision by the full court of the Federal Court of Australia in WorkPac V Rossato has created doubt and further angst over the meaning of casual employment.

In summary, Mr Rossato, a mine worker from labour hire firm Workpac, worked as a casual employee for 3½ years at various mine sites. His period of work was covered by 6 separate casual employment contracts.

Rossato worked regular, predictable and ongoing shifts on a seven days on, seven days off roster. He was notified of his shifts well in advance and worked predictably with the same group of people while also being provided with long term accommodation.

WorkPac classified Rossato as a casual and paid him a 25% casual loading allowance for the duration of his employment in lieu of permanent employee entitlements such as sick leave, annual leave and personal leave.

The court ruled in favour of Mr Rossato and found that Mr Rossato was in fact not a casual employee, and consequently entitled to claim permanent employment benefits such as holiday pay and sick leave. This will potentially require Workpac to backpay all the entitlements owed to Mr Rossato over his entire employment.

The court also found that the employer (Workpac) could not set off or reclaim the 25% casual loading that had already been paid to Mr Rossato throughout the duration of his employment.

The basic reasoning behind why the court found Rossato was not a casual employee was that his pattern of work was regular and consistent with an assurance of ongoing work into the future with no pattern of irregularity that is typically associated with casual work.

What this means for businesses

As this was judge made law and a law based on precedent, any long-term casual employees past and present in situations identical to or similar to Mr Rossato’s employment conditions at Workpac will likely be able to claim their entitlements for all their years of service from their employers.

They will also be able to keep the casual loading that they have been paid throughout their employment, without the employer being able to set this loading off against the entitlements owed.

If your business currently has casuals engaged on a long term basis under similar conditions to Mr Rossato, this ruling means you will be required to pay entitlements of your employees if a claim is made against you, without being able to claim back paid casual loading, or set it off against the entitlements as compensation.
This is now the current law in Australia and will remain so subject to any appeal to the High Court or legislate change from the Australian government.

How could a High Court appeal change things?

WorkPac could appeal to the High Court and if successful, substantially mitigate or nullify the Federal Court’s decision. Until a High Court decision is made, the decision stands and is currently law.

What else could happen?

The Federal Government could decide to limit the economic fallout of the decision by changing the Fair Work Act and inserting a clear definition of “casual employment” into the Act, which does not currently exist.

Such a definition could be broad enough to cover the position of Mr Rossato and define his circumstances as being casual employment.

The government could also re draft the Fair Work regulation which was intended to allow employers to offset the casual allowance against any claims by an employee for permanent entitlements. The Federal Court made short work of the existing regulation relating to this in their judgement.

Steps for businesses to take now

Clients should be reviewing their existing casuals to assess the degree of risk associated with their continuing, long term and predictable employment of casuals. Any casual employees working set, continuing rosters for periods of 12 months or more should be analysed very carefully. The higher number of employees fitting this criteria, the greater the risk employers face of claims.

Casual roster cycles should be varied as to the times of shifts, hours and regularity of work to provide a more diverse work pattern.

Many industries employ casuals on a seasonal basis to meet peaks and troughs in demand, for example, in the warehousing industry where peak season can last between 3-6 months. The cyclical and irregular nature of this employment would make it unlikely that this decision will apply directly to employers engaging casuals on this basis.

It appears that the use of casual workers will continue to be an ongoing battleground between the unions and employers.

The continuing long term use of casuals will continue to attract risks for employers, both financial and industrial. Apart from the fallout from the Rossato decision, the next wave of possible claims in relation to casual workers could come in the form of claims by casual employees to be converted  from casual to permanent part-time employment after the expiration of 12 months service. This right is conferred by numerous awards, but is not often actioned and is not common knowledge.

For these reasons, it would be prudent for clients to review their employment model and the way in which casual employment is resourced and provided to the business.

Consideration should then be given to procuring this labour component through a managed service agreement with an external provider such as Quest Personnel with strong procedures in place to manage the risk associated with the long term employment of contract and casual employees.

Quest structure our workforce based upon a combination of short, medium and long term employment agreements combined with varying rostering methods depending upon the classification of employee involved and providing the necessary entitlements as required. Quest employ a full time employment law and industrial relations compliance team specifically to manage our workforce from this perspective in order to protect our reputation and that of our clients

How effective is the traditional toolbox meeting?

How can you deliver important content to your employees and still maintain their attention?

Screening for risk taking personalities when employing professionals in an industrial workplace can be an effective tool in reducing workplace injury and increasing site output.